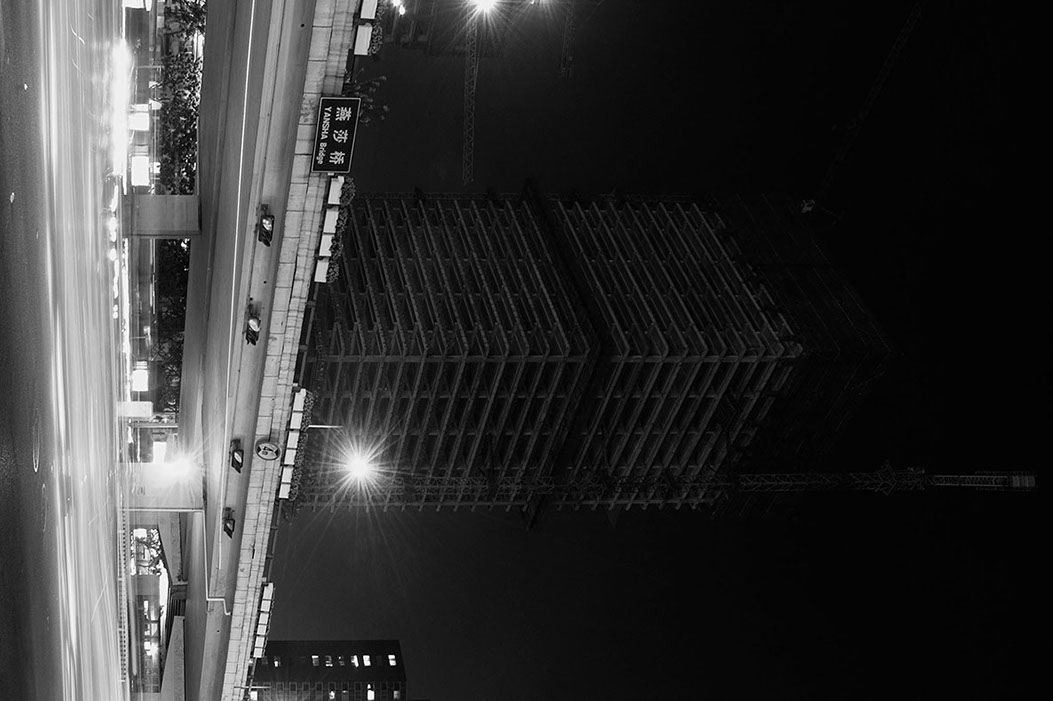 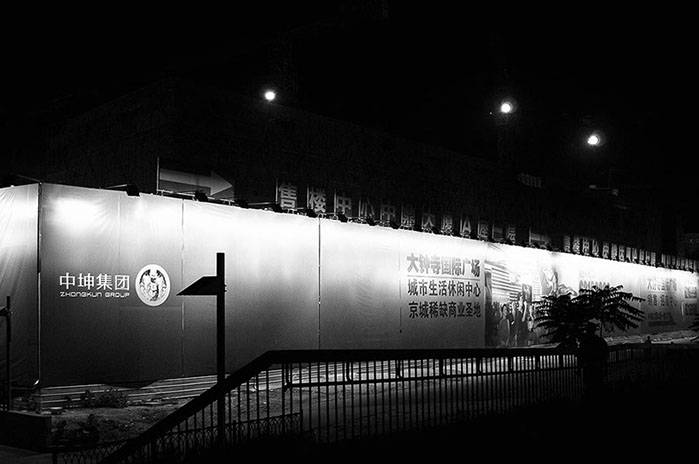 "In the photo-essay Perfect Dream and Life, half-constructed skyscrapers loom in the night behind neatly arranged planters of shrubbery or trees that adorn public walkways. City streets glow in the lamplight as massive unfinished concrete structures remain obscured by darkness. The project, which Smolarz photographed in Beijing, documents the clash between China’s political leaders and its estranged workers and establishes a metaphor for the significance of the appearance of perfection in Chinese society. Indicating both prosperity in the economy and a largely hidden social agenda of the exploitation of its labor class, Smolarz’s photographs speak to the alienation and what she refers to as ideologized agendas operating in China.

Collectively Smolarz’s images of Beijing feel like the result of a secret reconnaissance mission by a labor union seeking to expose the mistreatment of workers in China. The heavily contrasted black and white images of brightly lit streets juxtaposed with stoic buildings that oddly have no electricity imply the exercise of power by some unseen force. Citing the Marxist concept of state capitalism, which refers to a government that takes a capitalist approach to and ownership of its work force thereby controlling production of goods statewide, Smolarz directly confronts the ways in which an economic elite constructs reality." 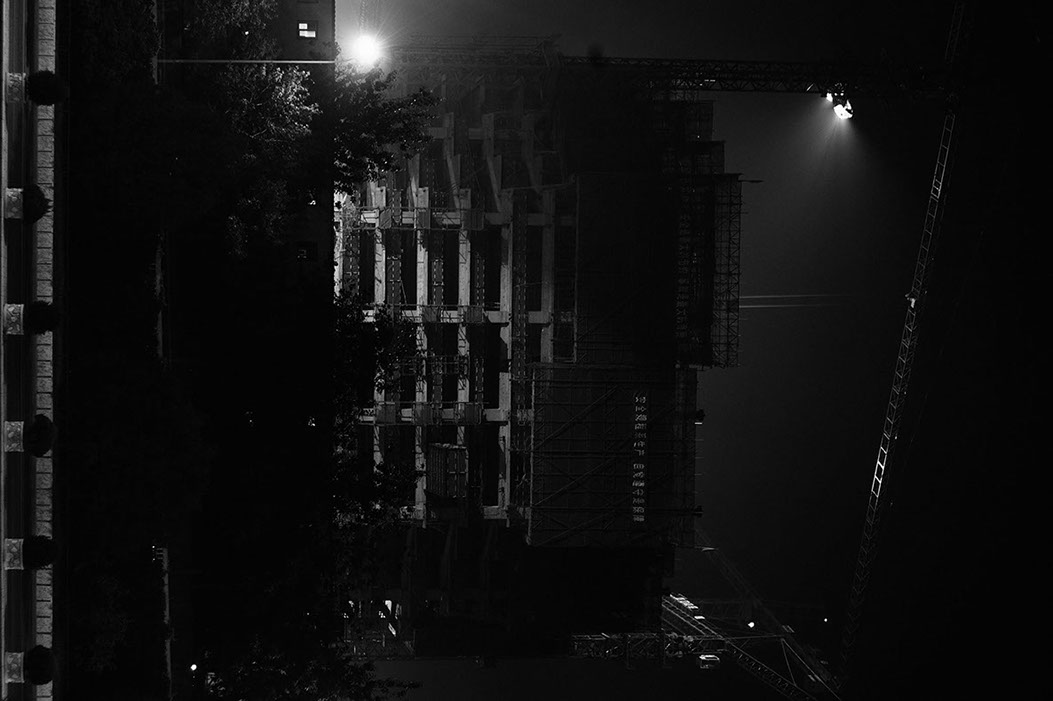 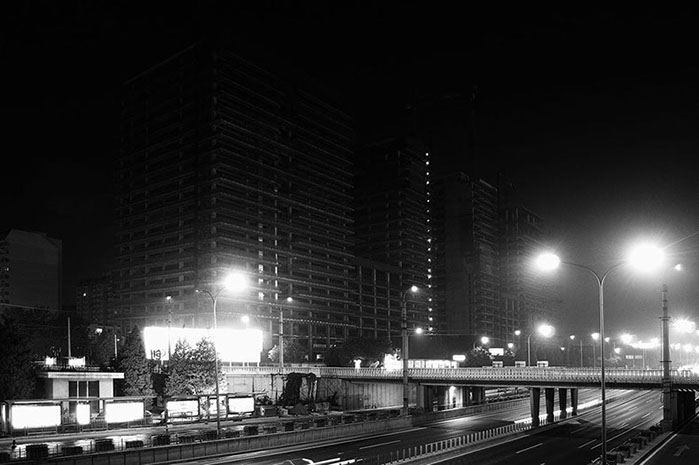 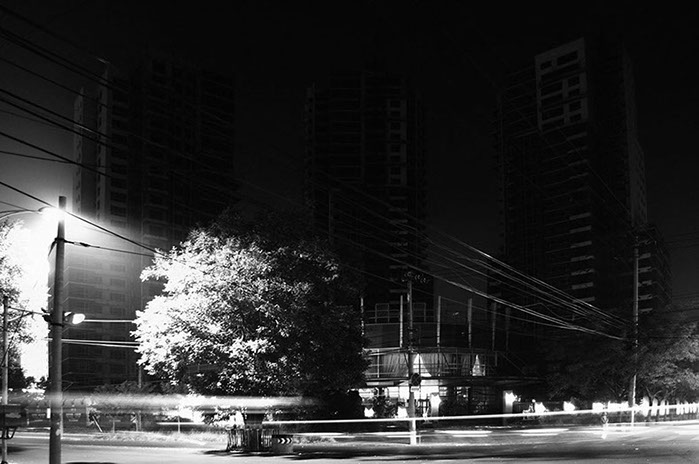